ICANN’s ‘Historic’ New Top-Level Domains Will Cost $185,000
Since 2009, ICANN, the Internet governing corporation, was in the works to expand domain suffixes to go beyond .com, .gov, .biz, .org or the other 18 existing ones to .missamerica2011, .netflix, or any other combination one may think of.
Today, ICANN officially announced the approval of this plan allowing worldwide entities to register a domain suffix that relates to their products or brands, such as .iphone5 for Apple or just about any suffix name they desire to possess.

There is a catch, however. To own and manage it you’ll have to pay ICANN a $185,000 application fee, with no refunds if it isn’t approved or rejected. But if it is approved, you’ll have to pay approximately $25,000 more every year to keep it running, according to Eweek.com.

ICANN explained that the funds obtained from the fees would be directed to hire expert technicians who would be responsible not only for developing the new gTLDs (.coke, .google, .church) but for processing the applications as well. Additionally, NGO also added that the money would be put to fund any potential lawsuits that could arise as a result of a certain entity or company not obtaining the suffix desired.

Yet, the most persuading intention for the high price tag of these domains is to weed out squatters that desire to quickly grab names that have no legitimate reason to possess it other than to resell later on.

The application process will include profile and background checks to determine if the entity has had any history of domain squatting in the past and will run reviews to determine the legitimate relevance the entity may have over the desired domain name. 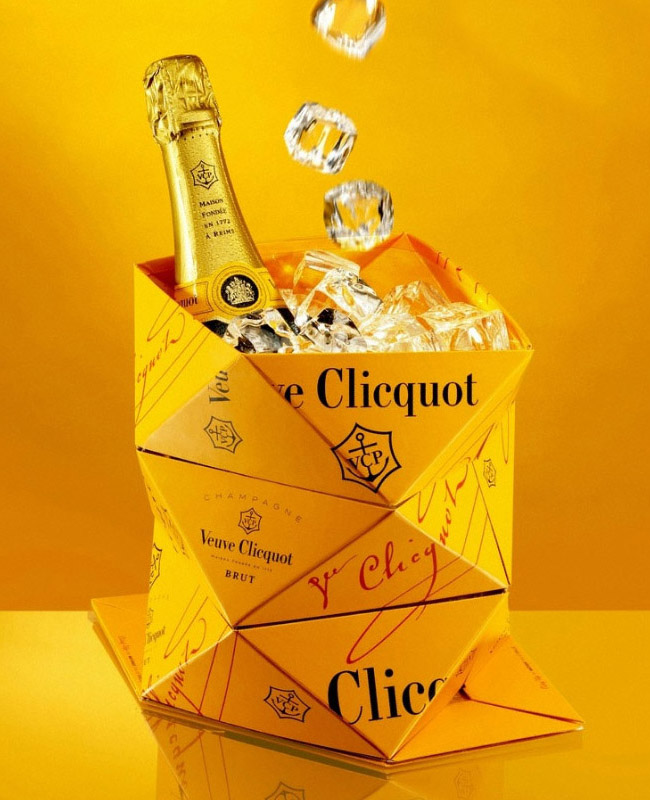 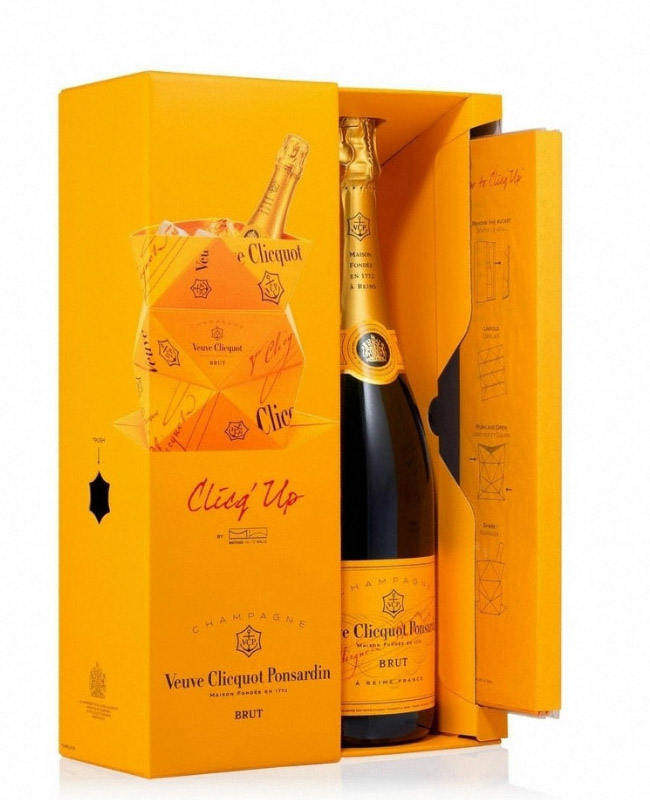 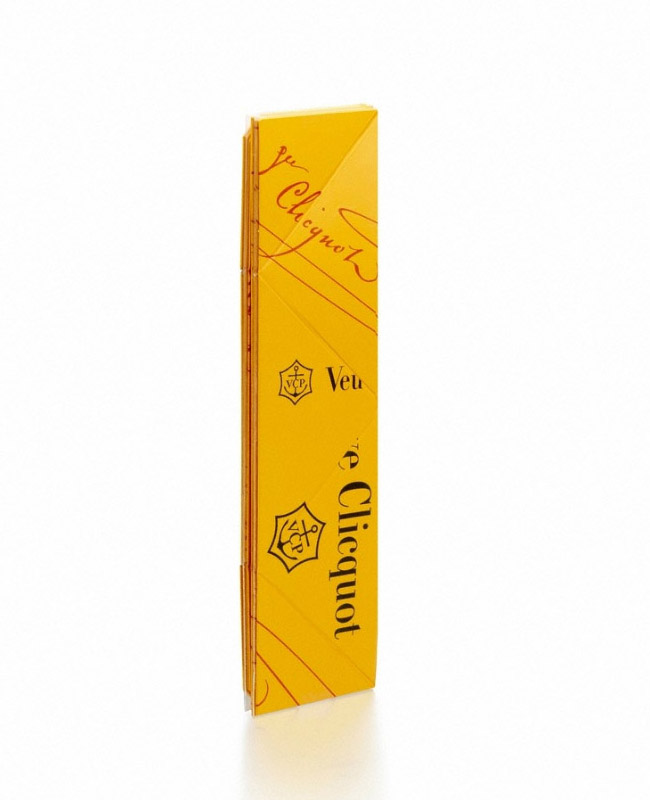 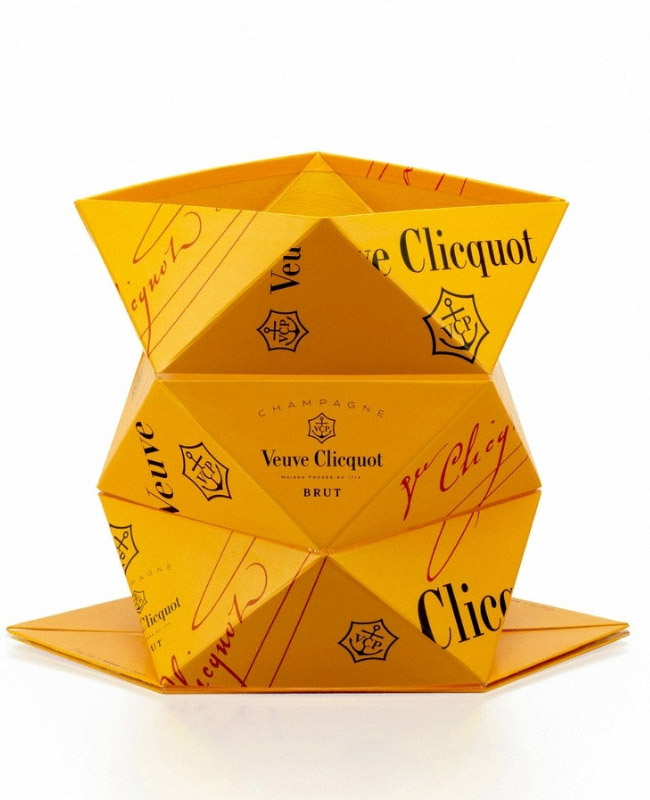 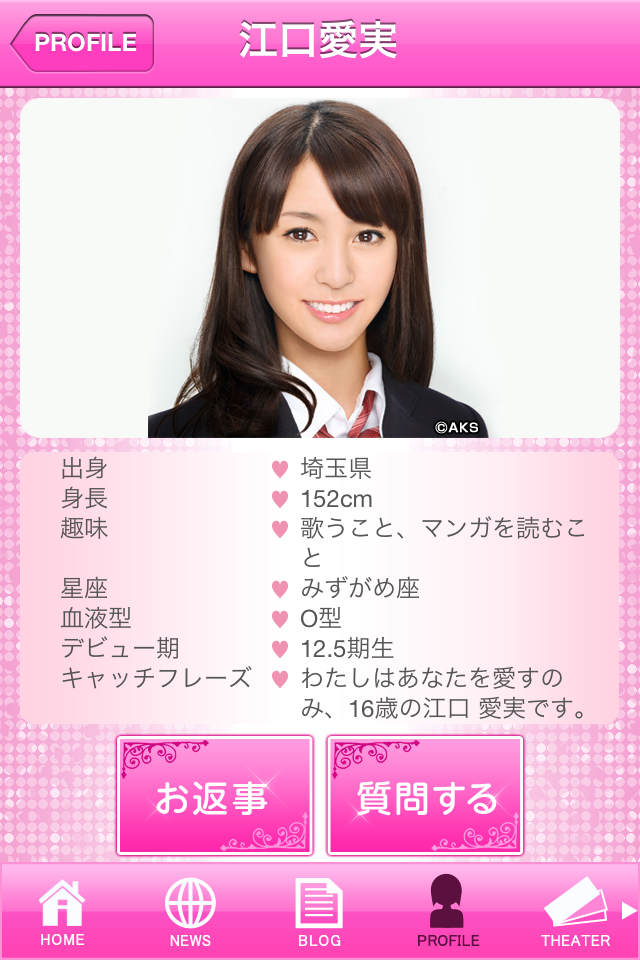 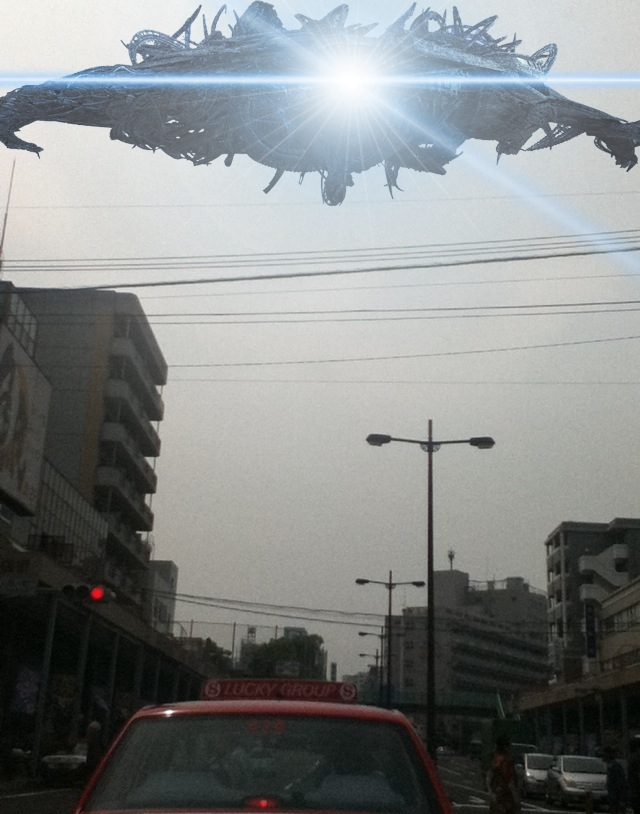 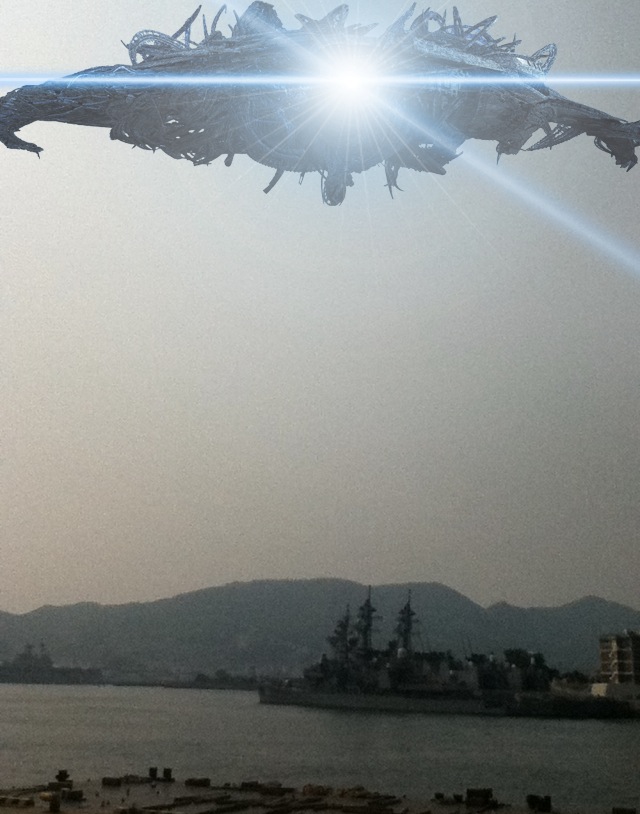 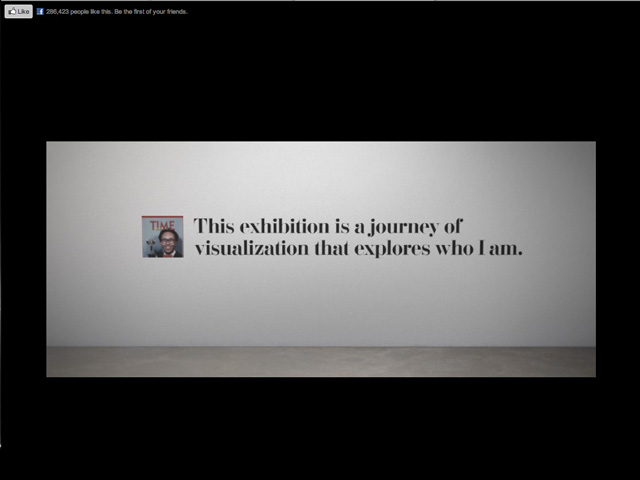 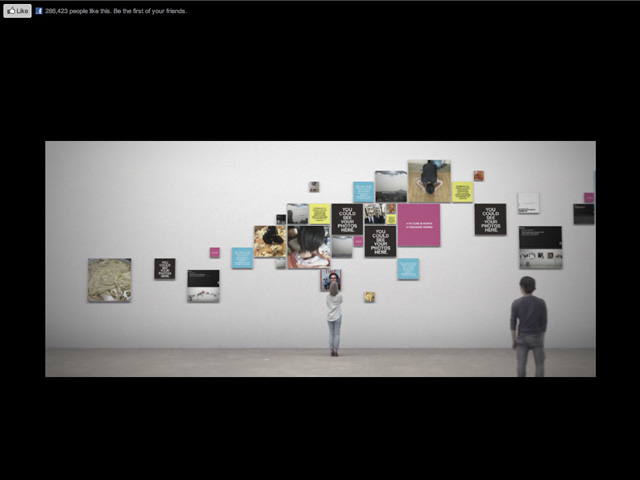 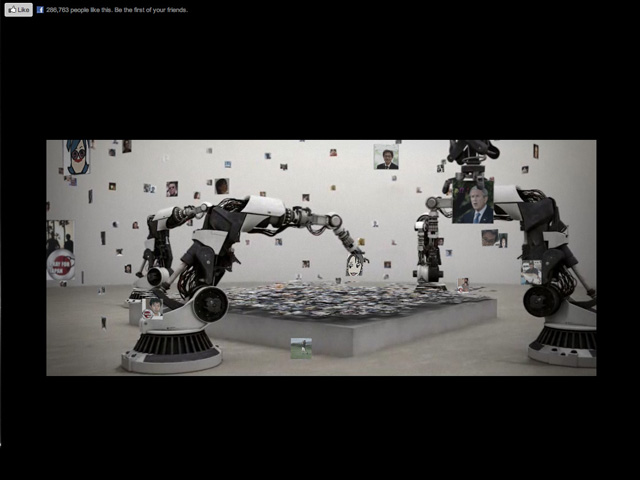 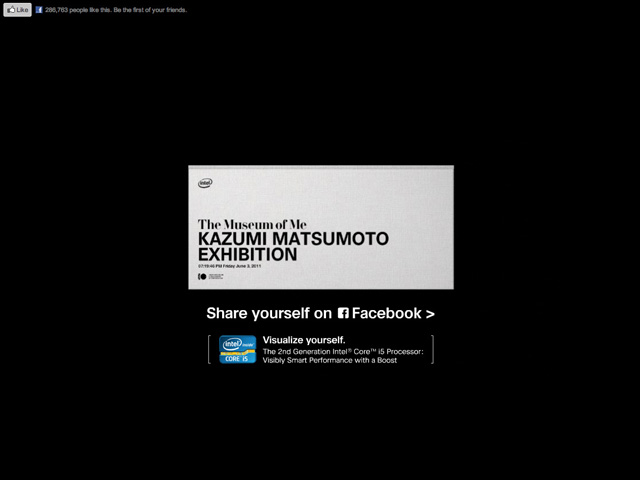